How Does a Muffler Work?

Your muffler sits on the underside of your vehicle near one of the rear tires. It is the penultimate part of the exhaust system, right before the tailpipe. Its purpose is to dampen the sound of your engine in operation, and a muffler works to accomplish this by some pretty clever science.

How Does a Muffler Reduce Noise?

As part of the exhaust system, part of a muffler’s job is to expel the toxic gases produced by a vehicle’s engine, but the process operates on a “waste not, want not” philosophy. Through a little physics, a muffler works with the gases that form during vehicular operation to cancel out the soundwaves that also form.

A Word on Waves

Sound moves in waves. Like the 9-footers off the north shore of Oahu, sound waves follow an alternating pattern of high and low pressure. The distance between where the pattern repeats is called the wavelength, and when exactly opposite waves collide, they cancel each other out. For example, when one wave’s low pressure point matches up exactly with another’s high pressure point, they cancel each other out. This principle is called destructive interference, and mufflers use it to give you a quieter ride.

How Does a Muffler Work with Waves?

A muffler works by using a series of chambers and tubes to facilitate destructive interference between sound waves. Gases and sound waves from the engine enter the muffler and travel through an internal labyrinth. Along the way, some of the pressure of the waves escapes through perforations in the piping into the body of the muffler, where these little waves bounce around and cancel each other out.

In the central resonator chamber, sound waves enter at speed and bounce off the back wall, where they collide with incoming waves. This forces them to, you guessed it, cancel each other out. This is the primary purpose of a vehicle’s muffler, and even the material used to make a muffler serves to aid in destructive interference. It is an efficient way to minimize the sound of the engine that escapes to reach our ears. If your muffler isn’t dampening your vehicle’s operational sounds, it may be time to get it checked out.

What’s a Muffler Made of?

A muffler needs to be hardy in order to withstand the heat and chemicals released from a vehicle’s exhaust system. It also needs to be designed to absorb some sound waves while reflecting others. To this end, the pieces of a muffler are usually made of steel and coated with aluminum:

Inlet — As its name implies, the inlet is the source from which gases and sounds enter the muffler from the exhaust system.

Perforated tubes — Metallic tubes inside the muffler direct the passage of exhaust and sound through the muffler. The pressure of sound waves is released through the tiny holes in the tubes, suppressing sound and controlling the volume.

Outlet — From the outlet, exhaust and any residual sound escape the vehicle and add to a city’s personality.

What Is a Muffler Delete?

A muffler delete is the process of removing the traditional muffler from a vehicle and replacing it with a muffler delete pipe. These are specifically designed not to reduce a vehicle’s volume, but to emphasize it or alter it to sound more growly. In the past, the modification improved a vehicle’s performance since it allowed the engine to operate unobstructed, but modern regular mufflers are not as restrictive as they used to be, so a muffler delete is now a matter of preferring sound more than anything else.

What if My Muffler Breaks?

Because a muffler works in part to release the toxic fumes that are formed while an engine runs, damage to the muffler can result in more than just obnoxious noise. If exhaust can’t exit the vehicle properly, people can even be seriously hurt. Mismanagement of fumes can also leave your car smelling foul. If your muffler is broken, your fuel economy is likely to suffer, since a muffler working properly can process exhaust quickly and improve an engine’s performance.

How Long Will a Muffler Work?

Without damage, a vehicle’s muffler should last for around two to four years or 40,000 to 80,000 miles with typical driving conditions. That number is reduced in wet or humid climates. In places like Utah where snow and salt make a frequent appearance on road systems, mufflers should be checked more frequently. If you want to check that your muffler works as it should, come see us at Ray’s Muffler today.

This site uses Akismet to reduce spam. Learn how your comment data is processed. 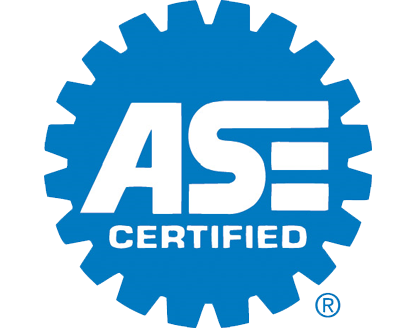 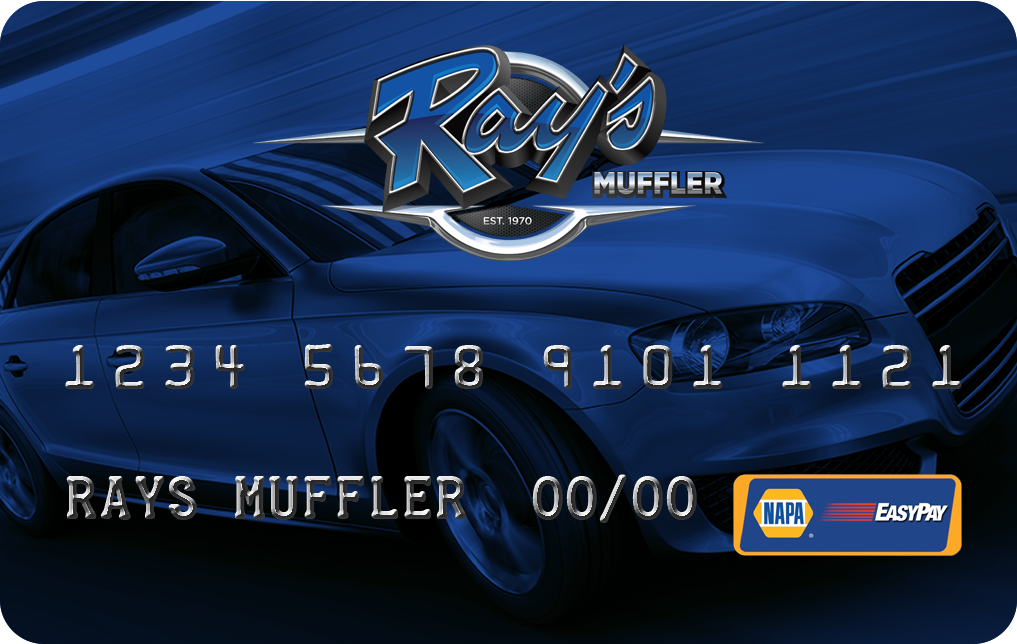